An accredited music producer and songwriter, DGMayne was born Daniel James Glavin on March 10, 1987, in Schenectady, NY. After graduating from RPI in 2009, he moved to New York City and in his first year, immediately began working with prominent artists Jim Jones, Joe Budden and Grafh. While working at Fuse TV, Food Network, and even the unorthodox realm of street canvassing, he was simultaneously building his music brand, eventually landing him a plethora of commercial television placements including Nike, Netflix, and TLC. DGMayne's efforts have landed him on the Billboard charts along with recognition and praise from radio titans Power 105, Hot 97, Shade 45, and Sway In The Morning. To date, his musical compositions have amassed over 30 million streams across all media platforms. DGMayne’s mantra in music creation is “My aim is to take listeners someplace outside of their world they are living in and make them feel something genuine.”

In 2018, he formed the alt-rock band CANVAS with longtime collaborators Jerid Nowell and Jesse Rothman where he operates as the Producer, Engineer and Synth Player. CANVAS has toured in New York City, playing at renowned venues The Knitting Factory, The Bitter End, Pianos, Bowery Electric, and The Red Lion. Through the band’s endeavors, they have been featured in press from Tinnitist, Ghost Cult Mag, Overtone, NYS Music, and Broadway World. CANVAS is committed to experimentalism, sonic diversity and exploration. They thrive in unchartered territory and hold no expectation for what their sound should or should not be.Their divergent roots (influenced by Bluegrass Folk, Punk/Metal and Hip Hop)have sparked a musical journey ranging from triumphant anthems to soulful ballads, and edgy fusions of alternative pop, rock and funk. When creating, they state their approach is different for every song. Focused on bending genres and blending electronic/acoustic production, they constantly set out to achieve an ever-evolving hybrid sound. CANVAS believes nothing is certain, including creation. 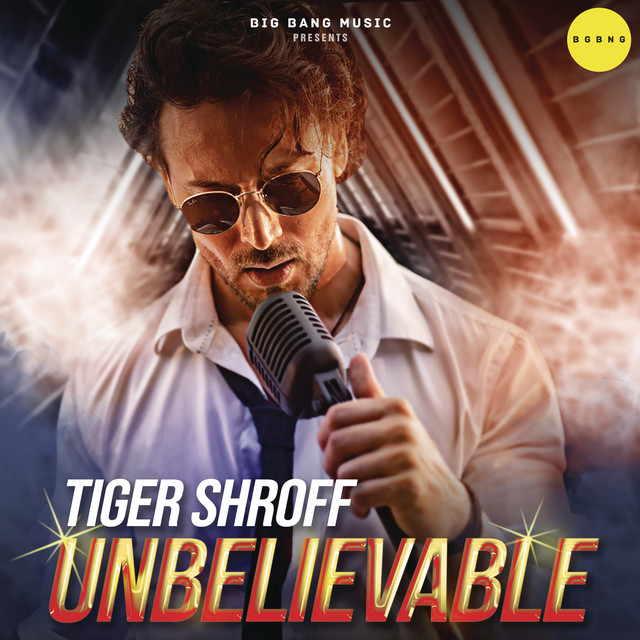 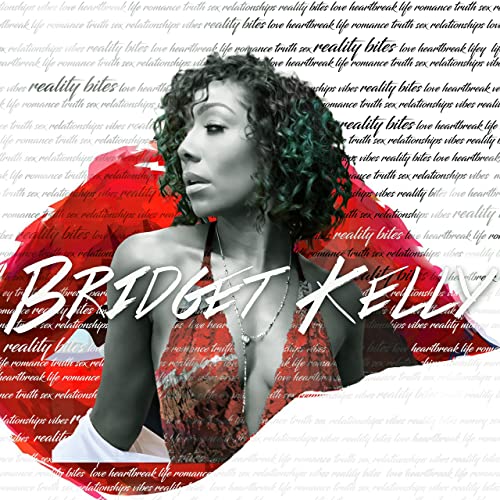 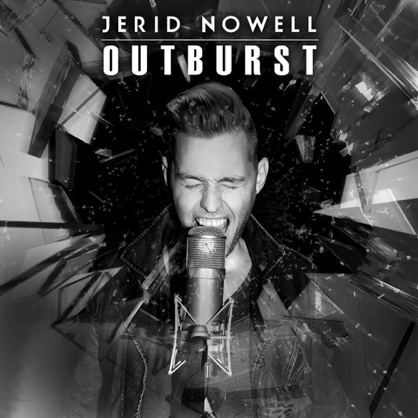 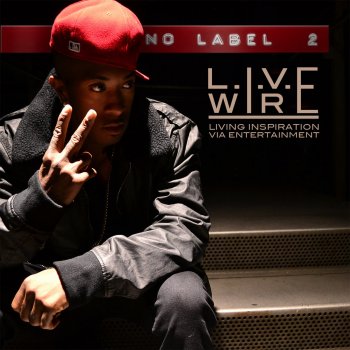 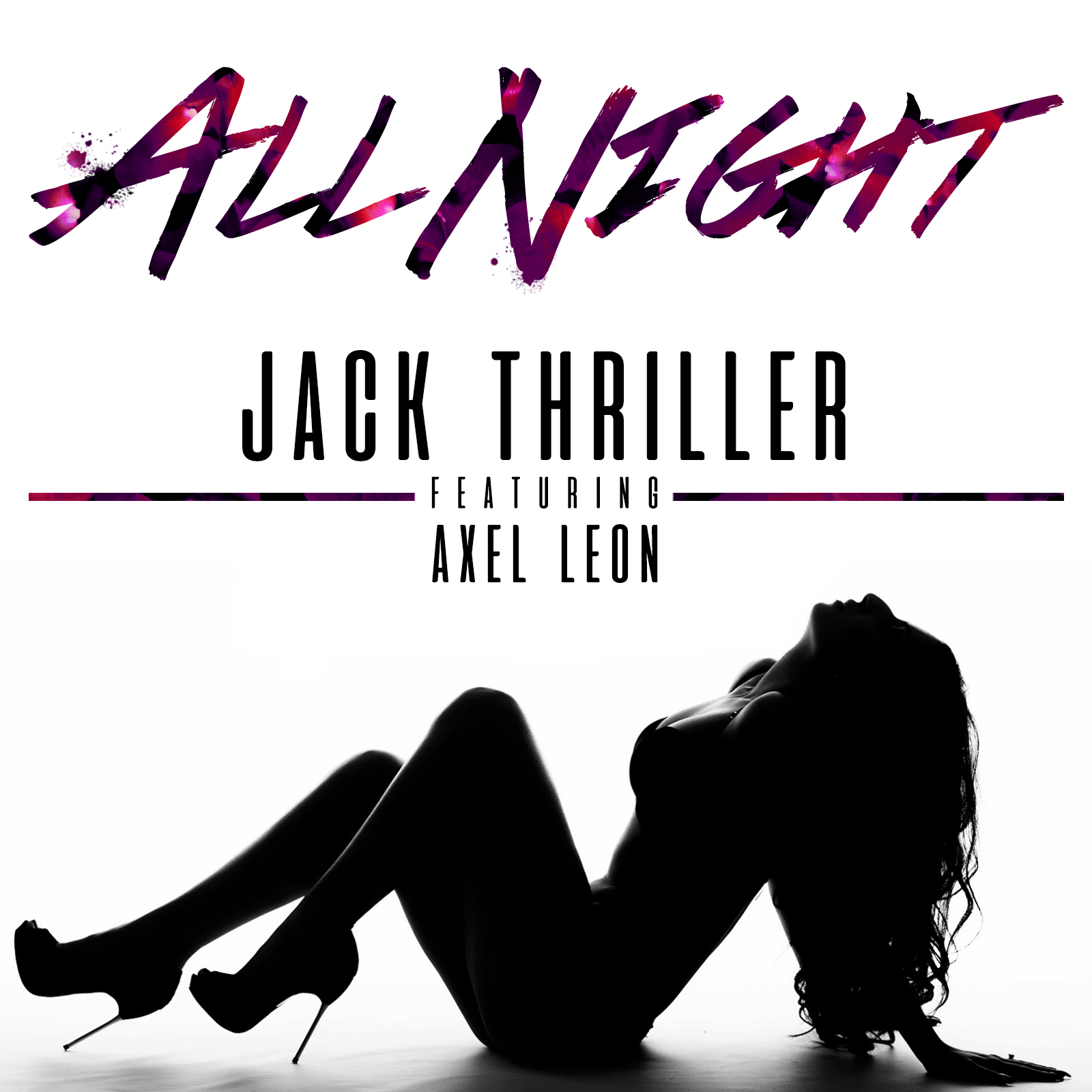 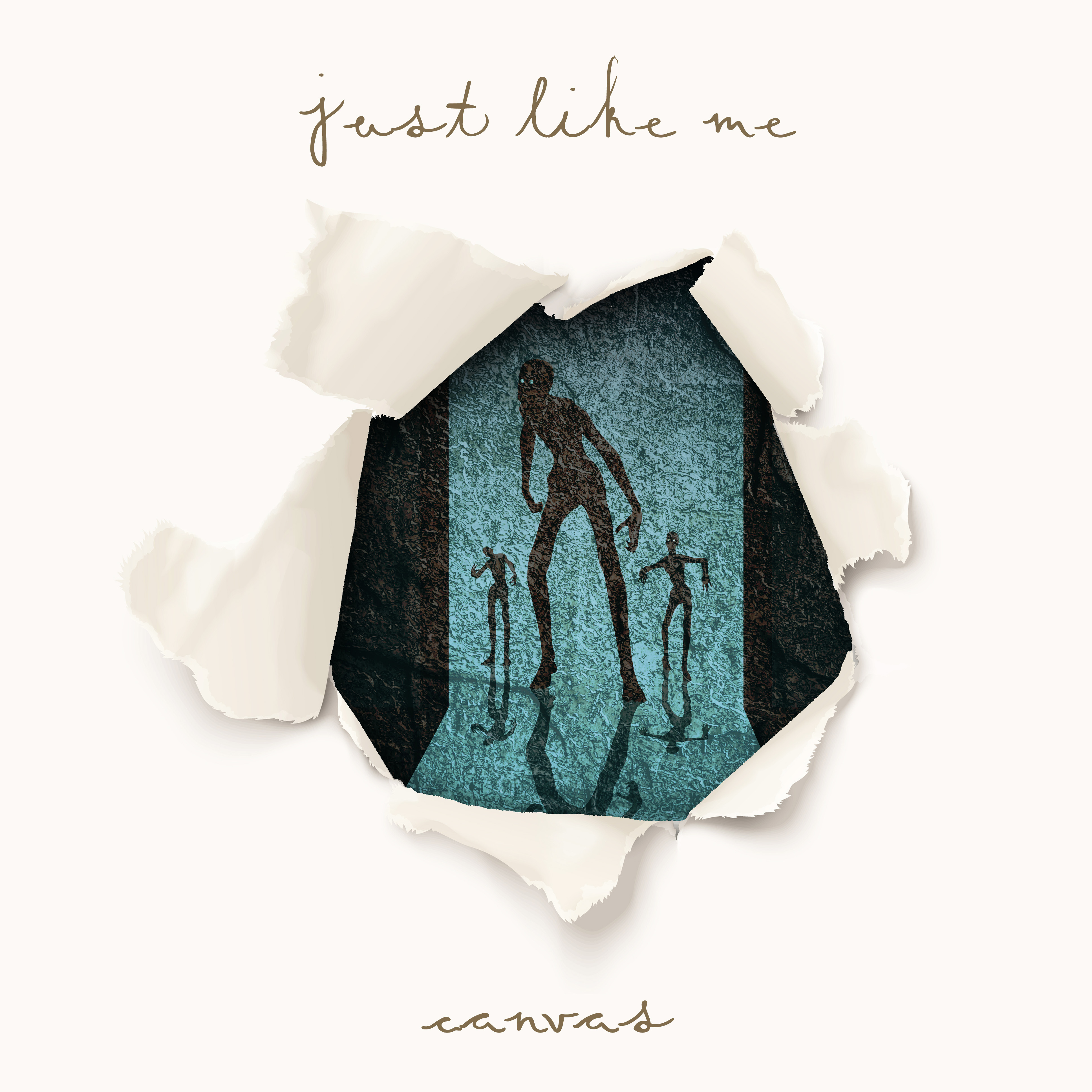 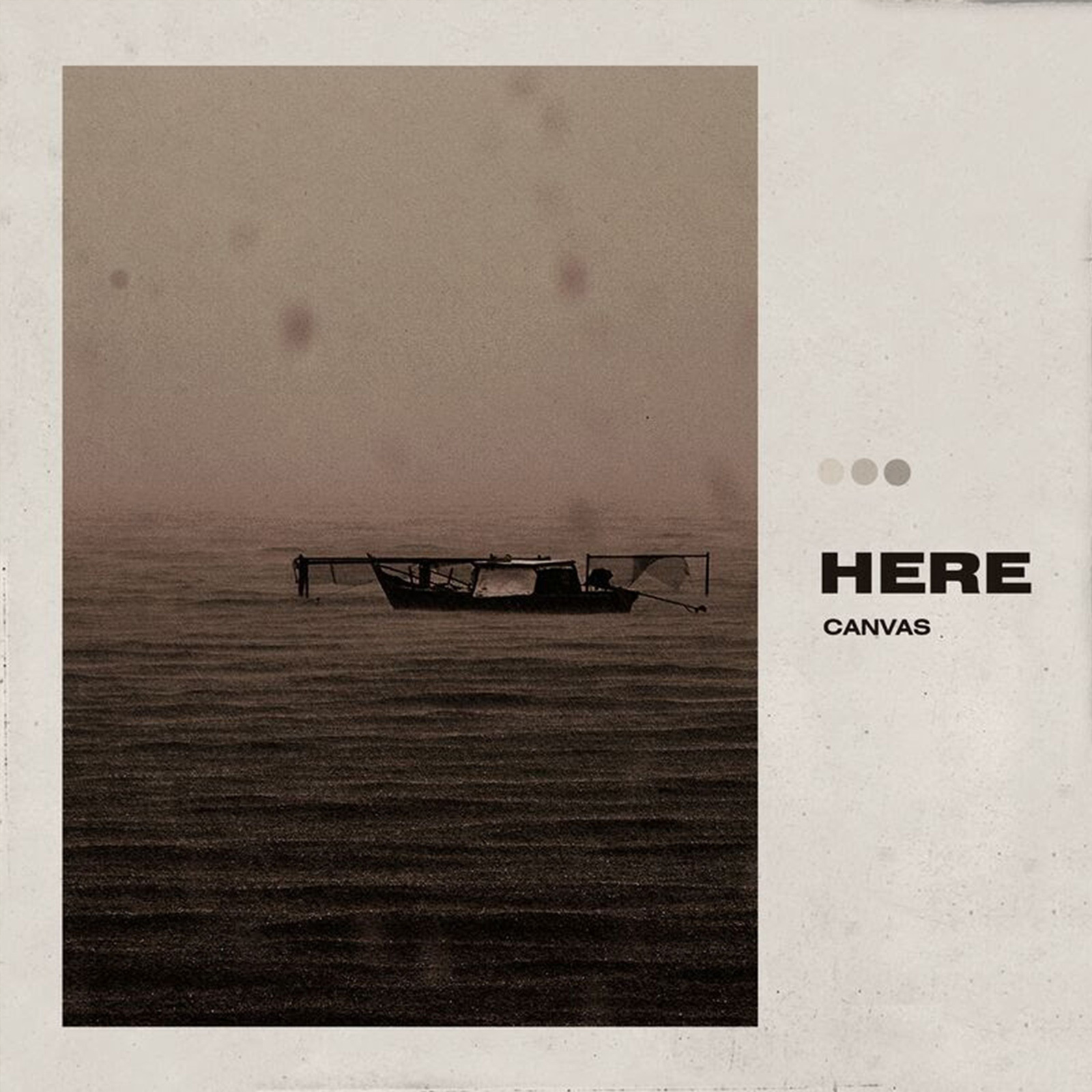 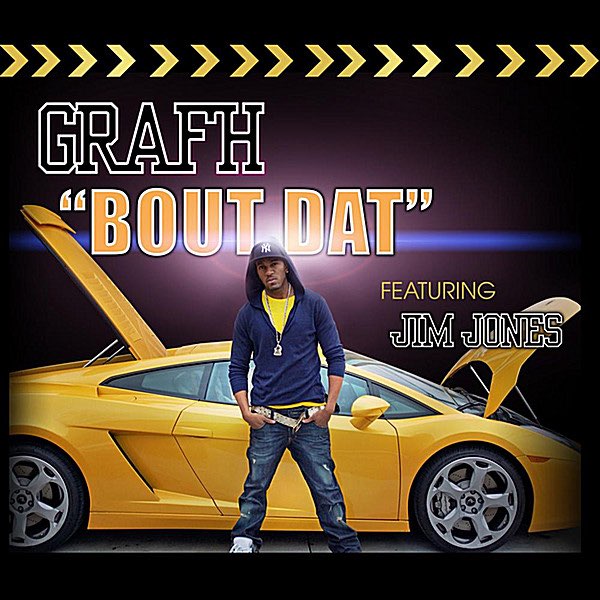 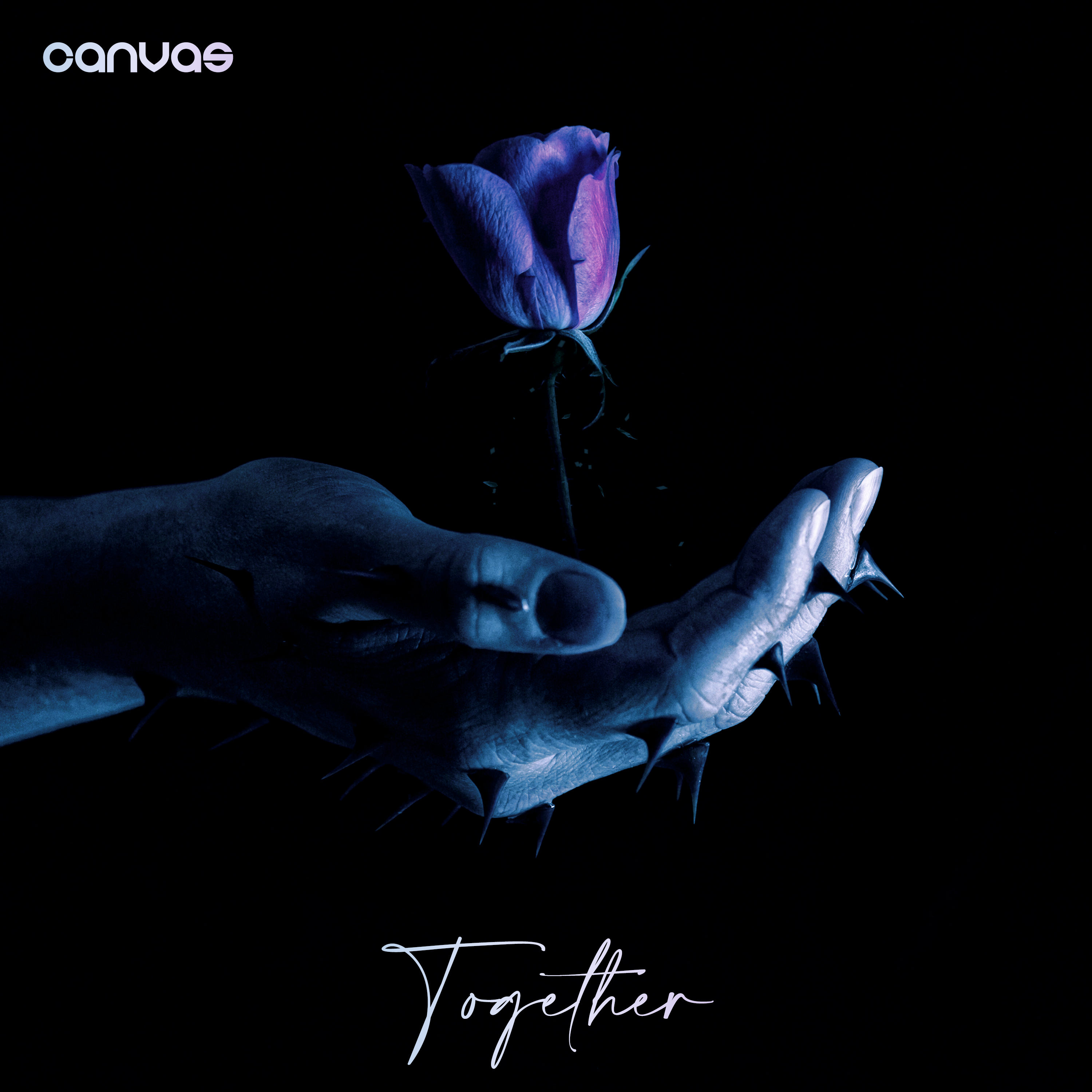 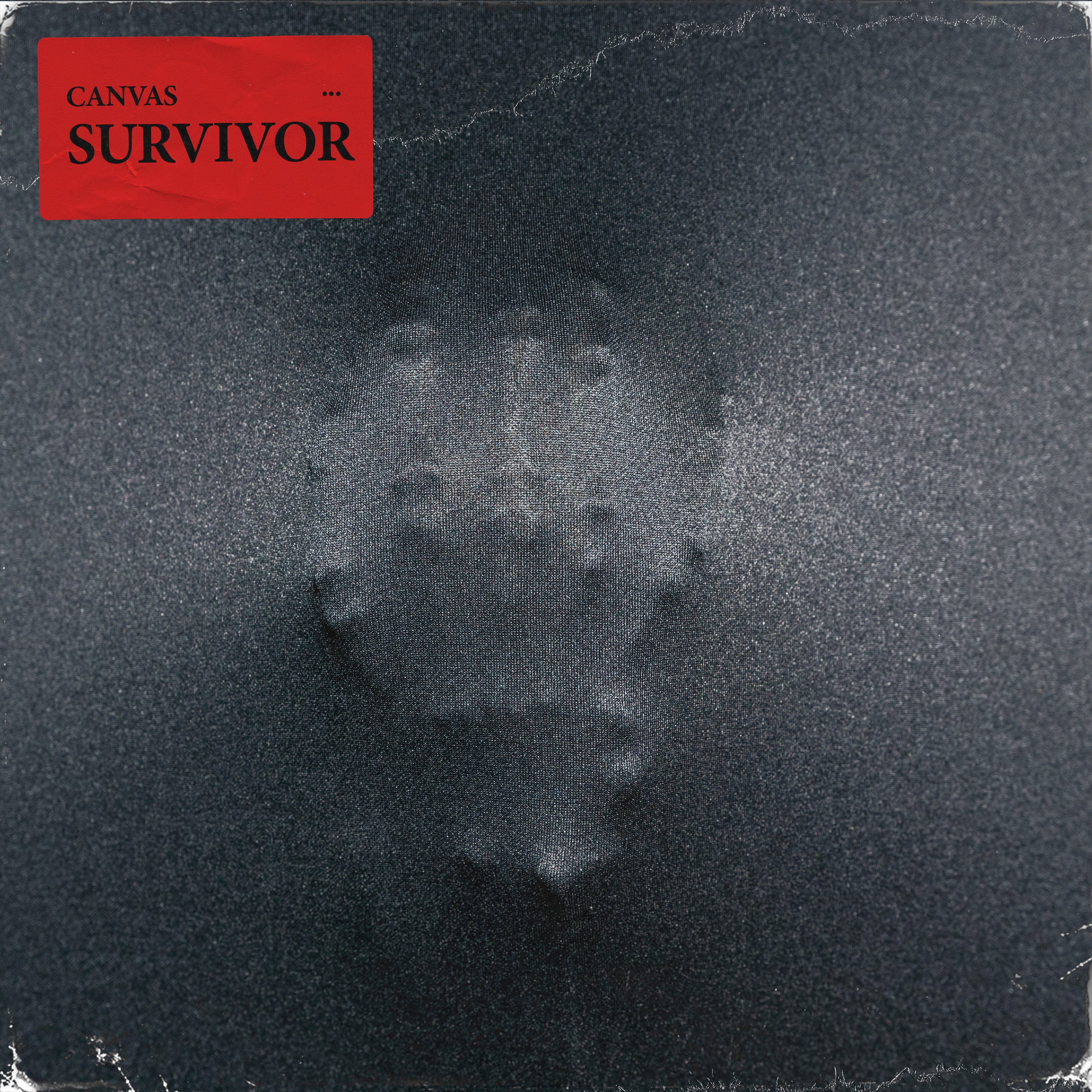 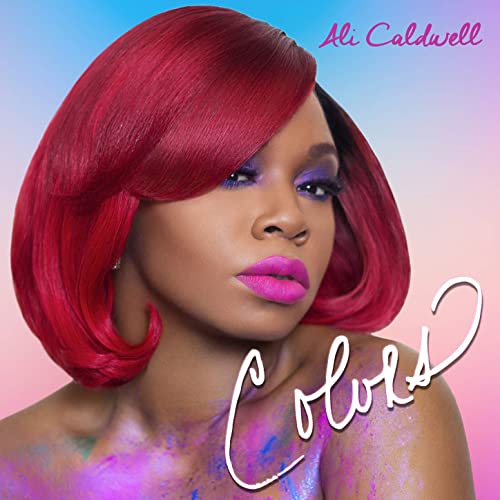 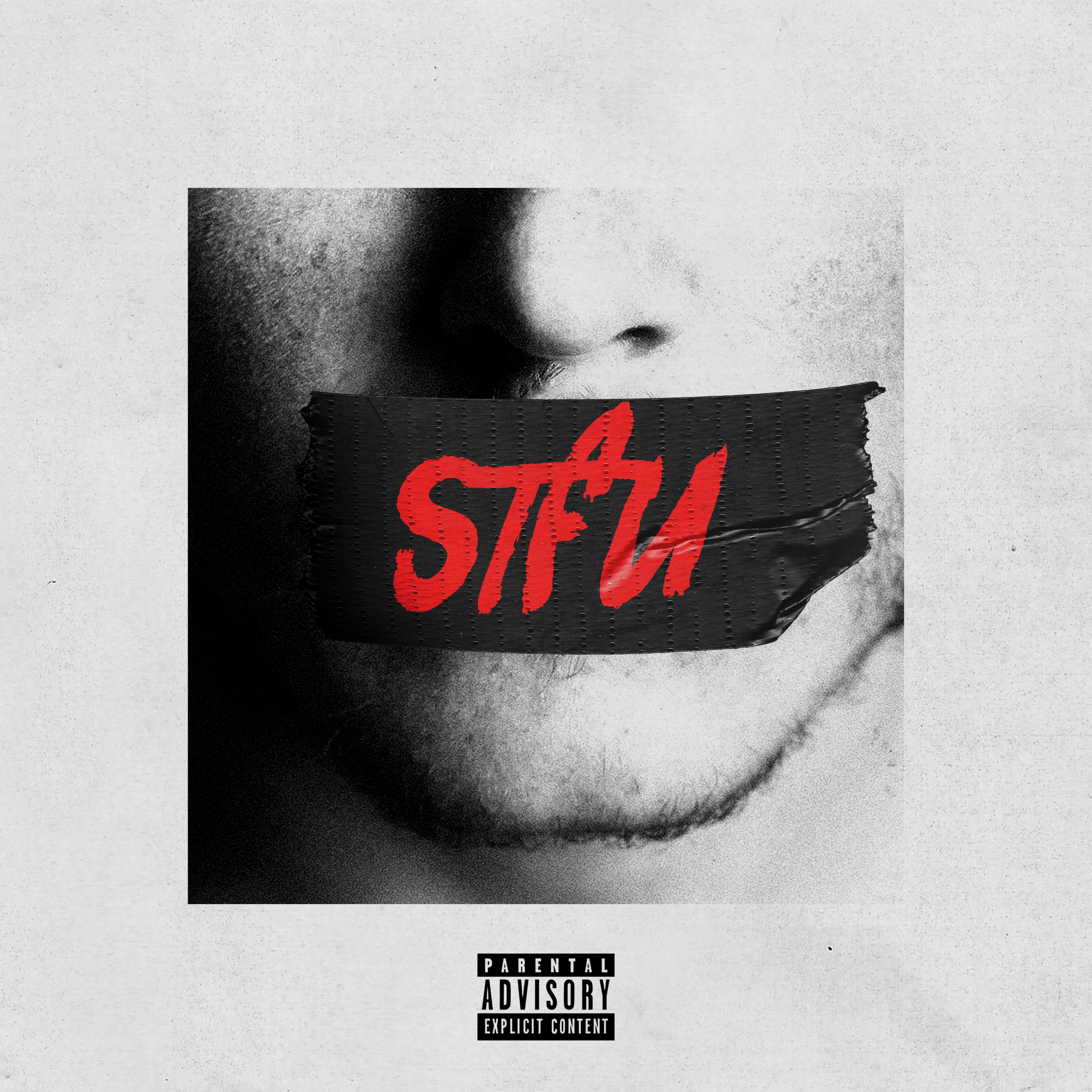 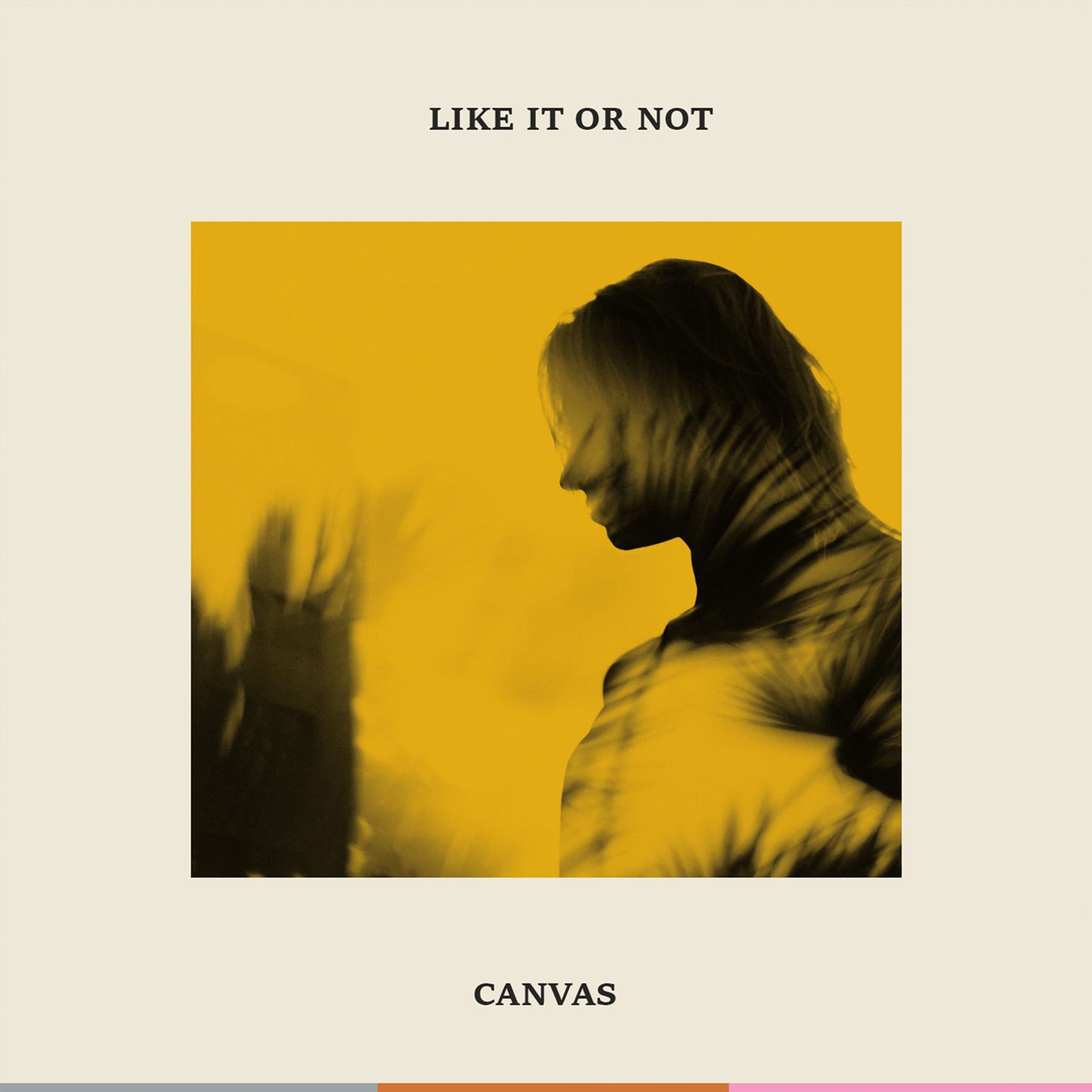 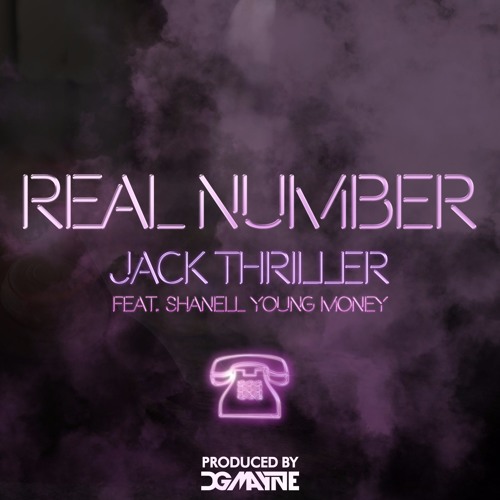 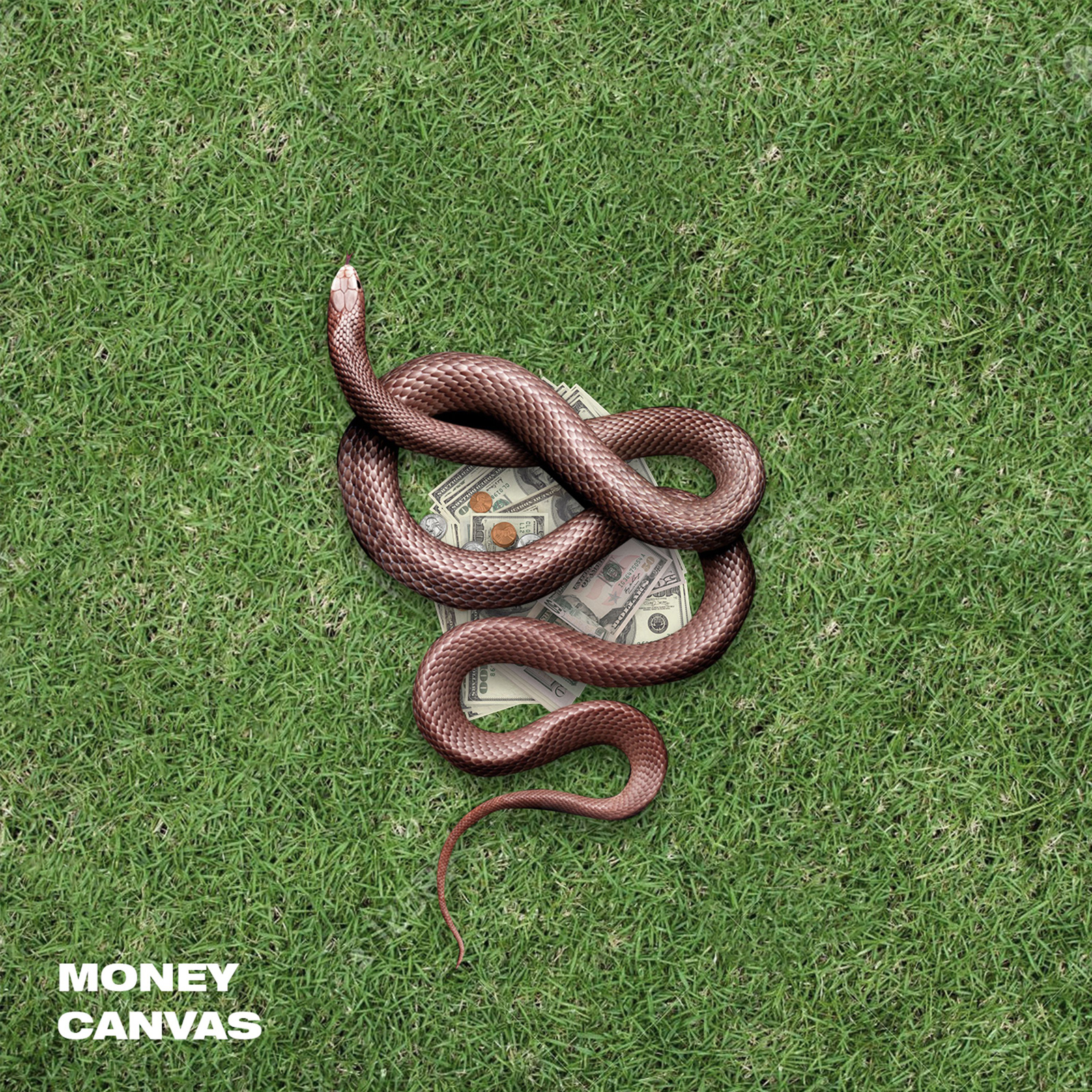 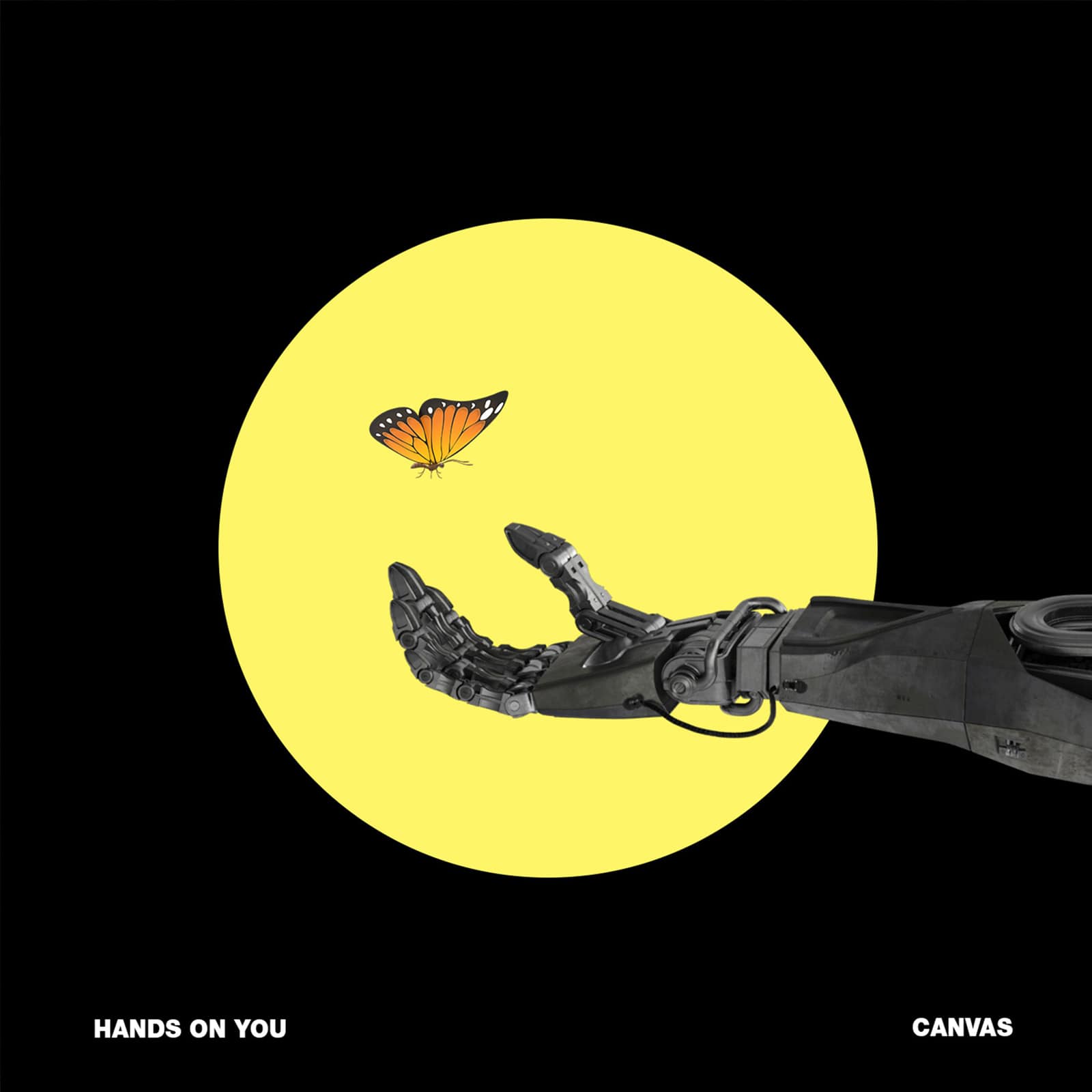 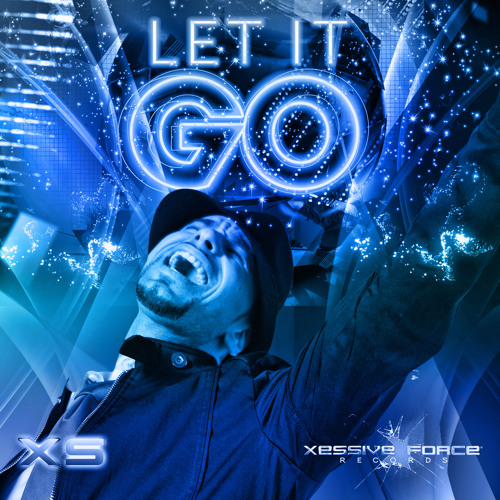 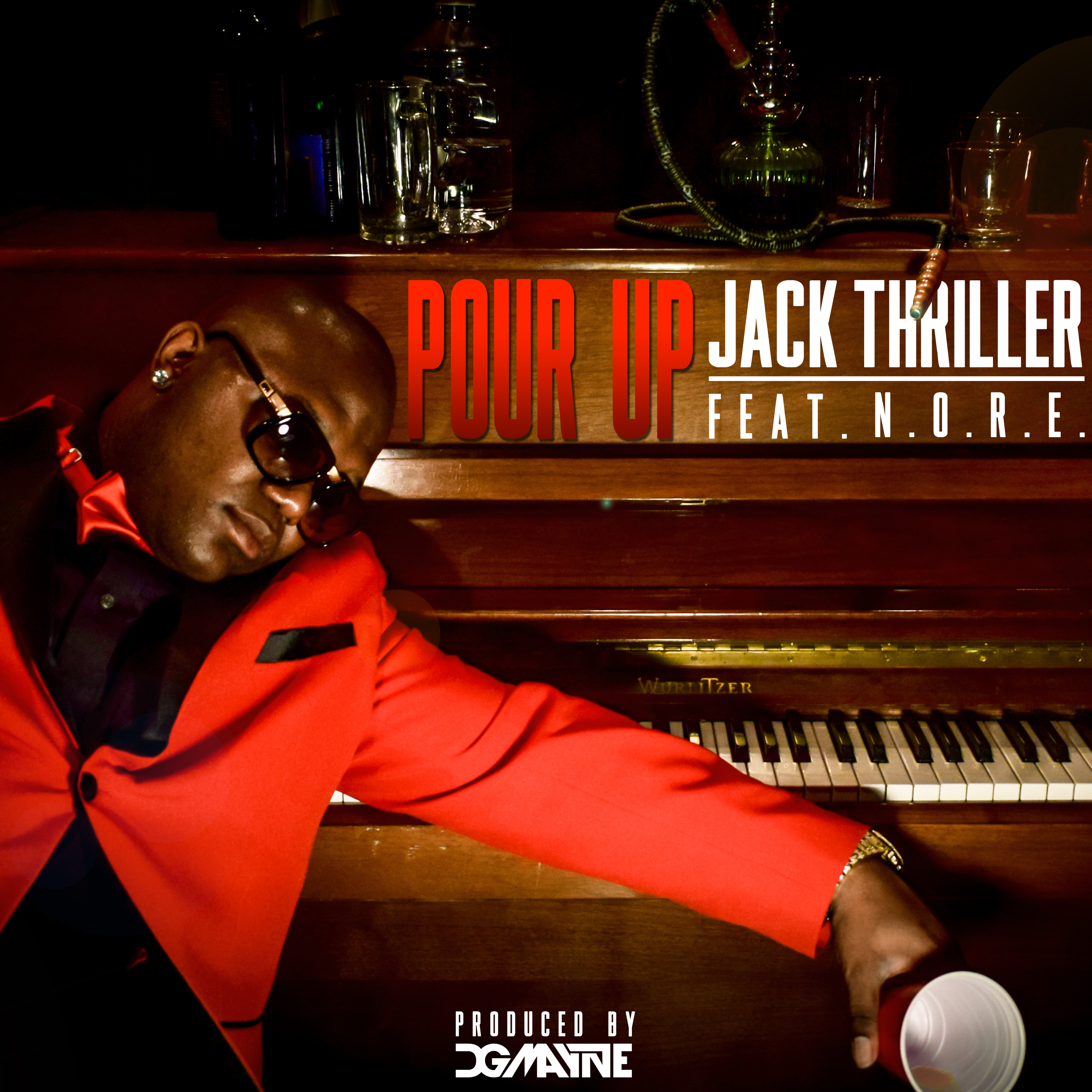